I recently strolled past a yew tree and noticed its bright red fruits. Curious, I plucked one of the berries and tasted its juice. Since the berry was was sweet and tasty, I ate the whole berry and moved on. 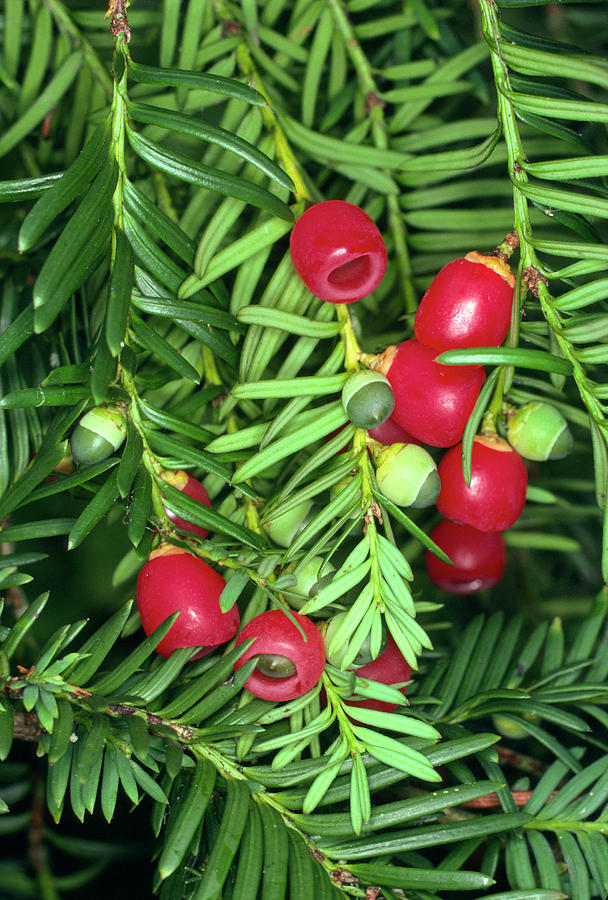 Given that the berry was sweet, I had assumed that it was harmless. However, I read up later that yew berries are deadly poisonous – especially the seed within. As few as three seeds, when chewed, can kill a person. I thanked my lucky stars that I merely ate 1 berry, swallowed the seed whole and am still alive as I type this.

What we perceive as good isn’t that which is inherently good, but that which brings us pleasure.

What we perceive as bad isn’t that which is inherently bad, but that which brings us pain.

But that which brings us pleasure isn’t necessarily good for us, such as sugar, flattery or yew berries.

And that which brings us pain isn’t necessarily bad for us, such as yoga, cold showers or a difficult math problem.

To be virtuous isn’t to default but to be deliberate.

One thought on “Good and bad”