The best performer at the world’s biggest concert in the 80’s showed us how authenticity was overrated.

Live aid was the biggest concert of its time. On stage were Bob Dylan, Led Zeppelin, The Who, Black Sabbath, Paul McCartney, Eric Clapton, The Beach Boys, Judas Priest, Elton John, Dire Straits and anybody who was anybody in the 80’s global music scene.

But one band stole the show. That band was Queen. That act was Freddie Mercury’s punctuation mark of a life lived to its fullest. He died 5 years later at the age of 45. 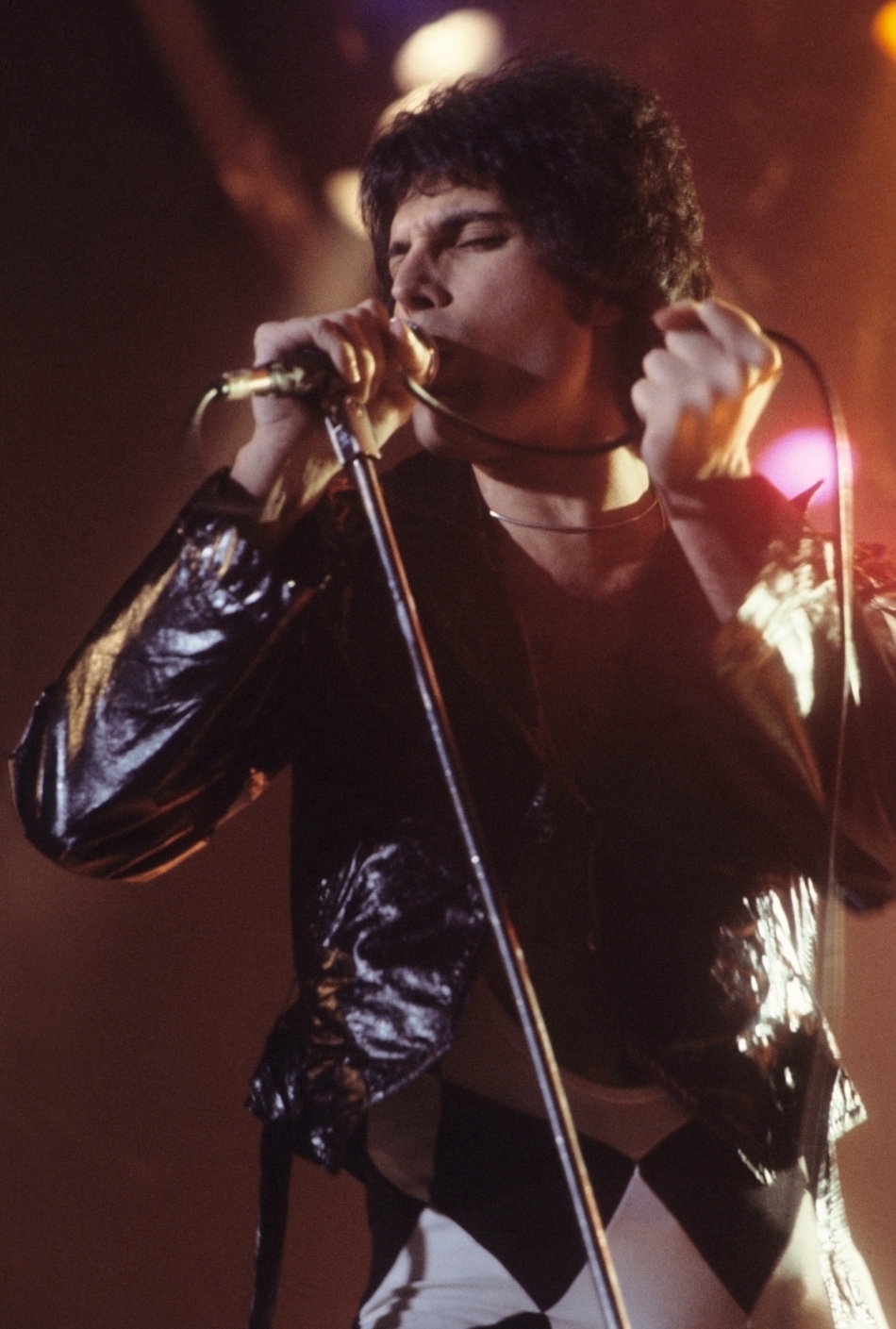 The movie, Bohemian Rhapsody, is a celebration of Mercury’s life and his journey with his band. It gives us a glimpse of how Freddie Mercury could hold his audience in the palm of his hand and exhilarate them to bits. From the first time he sang on stage, to the appearance at Live Aid 1985, where he thrilled more than a billion live viewers, Mercury did what it took to entertain every member of the audience. Queen guitarist Brian May wrote that Mercury could make “the last person at the back of the furthest stand in a stadium feel that he was connected”.

Behind the scenes though, behind his outrageous, crowd-pleasing antics on the stage, Freddie Mercury was a painfully shy introvert. Throughout his life, with every performance, he put on an act. He transformed himself into the world’s greatest on-stage musician to give the audience what they wanted.

What then is Freddie Mercury’s legacy?

Professionals needn’t be authentic. A true professional gets up on stage to look their audience in the eye and give them what they want. He does it day after day, month after month, with a consistency that supersedes authenticity. Being able to serve the people you wish to serve, even when you do not feel like it, is the mark of a true professional. Especially when you don’t feel like it.

After all, all the world is a stage, and we are all merely performers.

“I love the fact that I can make people happy, in any form. Even if it’s just an hour of their lives, if I can make them feel lucky or make them feel good, or bring a smile to a sour face, that to me is worthwhile.” – Freddie Mercury